60 min.
Frozen Frontier is a brand new strategy game where you need to get resources for saving the Earth.

Year 2100...Population of the Earth has reached 14 billion. Global imparity, economic and environmental issues caused lack of resources, air pollution, hunger and poverty. People tried to solve this crisis but all actions were useless, even the mission of Solar System colonization could not solve these problems.

Is there any hope for salvation? The discovery of "wormholes" in outskirts of Solar System allowed people to take the first step towards the stars. The government of the United Civilizations opens the mandates for four space mining corporations, which will provide the Earth with super-cheap electricity.

In the game Frozen Frontier you arrive at Janus at the beginning of second clonizational stage. Your aim as a head space mining corporation is to constantly provide supplies of energy and resources to the Earth, control a fast growing flow of colonists and, of course, increase the value of your company's shares. Game is based on the unique mechanic of resource collecting. 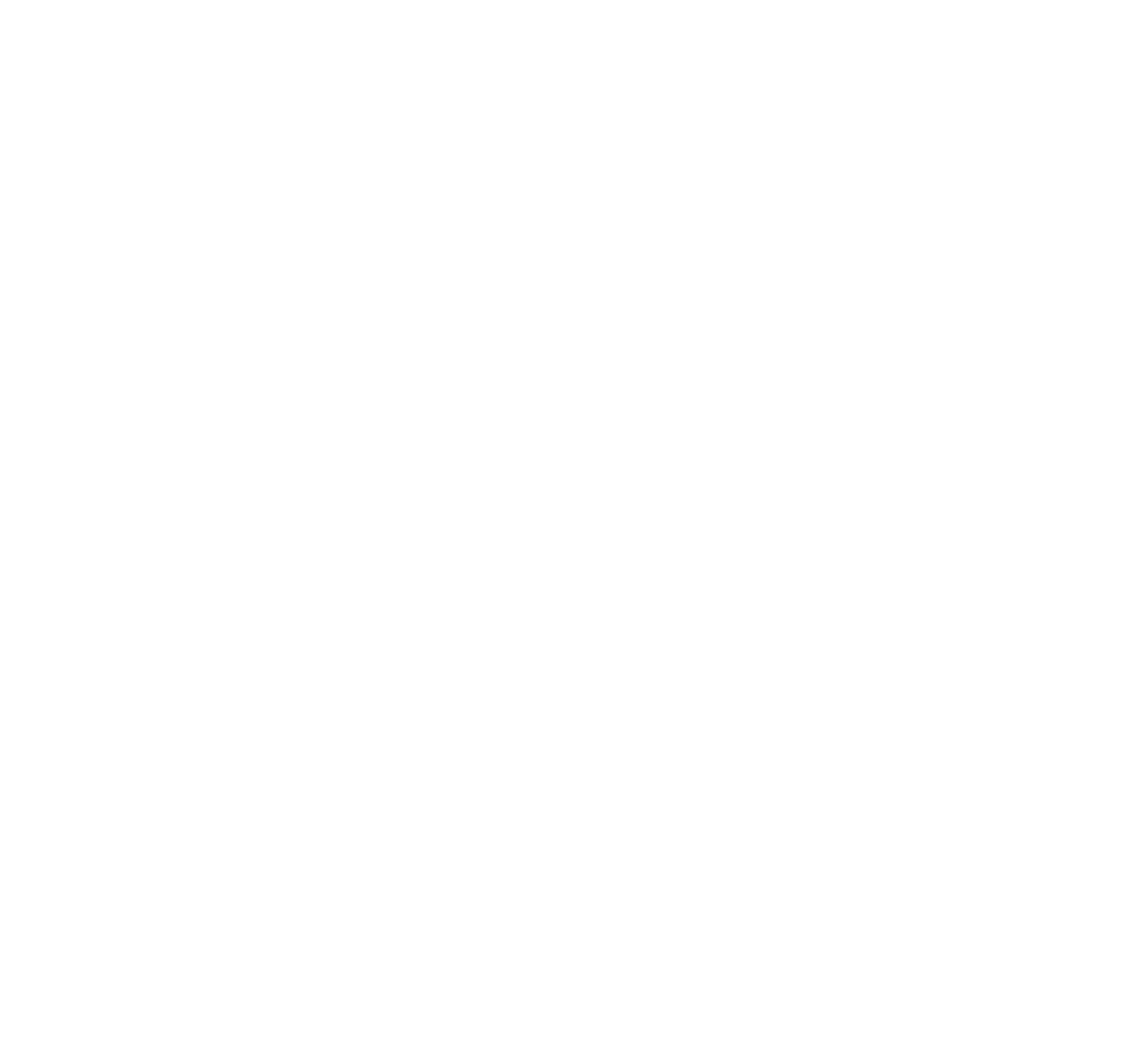 Inside the box:
• Game board (6 parts)
• 12 city tiles
• 4 player boards
• 60 project cards
• 18 subsidy cards
• 18 star-up cards
• 20 star-up tokens
• 80 colonists tokens
• 60 coins
• 4 harvesters miniatures
• 72 buildings miniatures
• 35 helium tokens
• 3 scoring tracks
• 12 scoring tokens
• Rules of the game
OTHER GAMES
Cosmodrome Games
One of the biggest board games publishers in Russia & CIS
Aquatica
In Aquatica you will become one of the 8 epic sea-kings, guiding their realm to explore the Ocean abyss in a search of resources. You will examine underwater locations and meet new creatures.
Aquatica: Cold Waters
The expansion Aquatica: Cold Waters consists of several modules. It includes all necessary components for the fifth player, which can be used with the basic game, but also brings a great alternative mechanic, replacing the goal-track.
Astrum
Astrum is an amazing abstract game with breathtaking art and a super easy to learn gameplay. Enjoy with family or friends. In Astrum you will become a stargazer at the court of King Alfonso X the Wise and you need to make up the atlas of the starry sky .
Followers
You are eternal. Resources are not. A hardcore eurogame combining two epic subjects - mythology and time travel.
Skytopia: in the circle of time
Skytopia is a strategic game based on innovative worker-placement mechanics mixed with time management.
Smartphone Inc.
In Smartphone Inc., a modern eurogame meets up economics-themed board games classics. The game features a unique and highly innovative planning tool: we've combined patching mechanics with bidding and action selection.
Squire: the collector of the glorious rarities
An atmospheric family game set in the world of Victorian England
First Contact
An exceptional party game where imaginary ancient Egyptians are trying to overcome the language barrier with Aliens.
Catham City
This new and highly addictive card game is based around the idea of merging Zootopia with Sin City. Do you have the guts to run for a mayor?..
Tremble, Humans!
Try on a leading role in the alien invasion! Capture as many humans as possible! A brilliant fun game for those who like to compete.
Intrigues of Asgard
It is a comics-style geek-filler: a game that is easy to learn, but needs time and strategy to beat a master.
WTF
A combination of classic and modern card games: fun, fast and addicting. A simple gameplay captures almost any audience.
Should you have any questions, please contact us!
Cosmodrome Games,
Moscow, Russian Federation
[email protected]

Back to main page
Made on